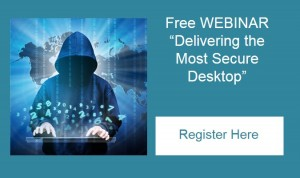 [WEBINAR] The Rising Threat of Insider-led…

An escalating proportion of threats come from insider-led breaches. One recent survey reveals that 40% of organizations sampled are expecting an insider-led attack within the next 12 months. Another study suggests that such breaches cost companies an average of $3.79 million per breach, with an average cost per lost or stolen record of $154.