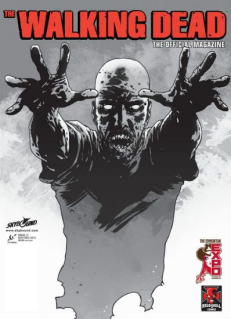 Many of you have seen the news by now, yesterday VMware announced that the Windows vSphere Client, usually referred to as the C# Client, is dead. Yes indeed, it has been declared dead and going forward will no longer be made available for future release of vSphere. Now this means that it is still available for all releases out there today (up to 6.0) and it will of course stick to the standard support period.