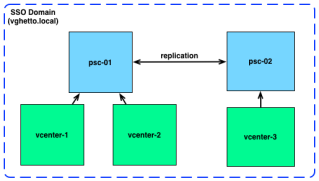 In the last few weeks, albeit due to VMworld, I have seen a large number of inquiries from customers regarding the existing vCenter Enhanced Linked Mode (ELM) as it compares to the newly announced Hybrid Linked Mode (HLM) feature. In some cases, certain assumptions were being made based on what was initially announced and I think that also […]