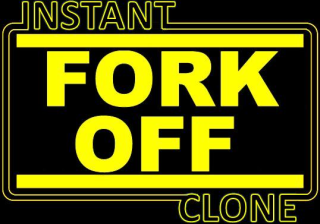 Advertise here with BSA I wrote a blog post a while back about VMFork, which then afterwards got rebranded to Instant Clone. In the vSphere 6.7 release there has been a major change to the architecture of VMFork aka Instant Clone, so I figured I would do an update on the post. As an update doesn’t stand out from […] The post Instant Clone in vSphere 6.7 rocks! appeared first on Yellow Bricks .