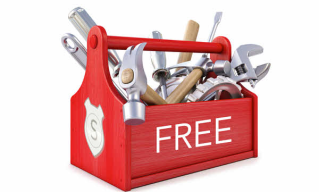 VMware Flings Flings are apps and tools built by VMware engineers and community that are intended to be played with and explored. Flings are updating by engineers and they are working on them to fixing bugs and adding new features. Updated Flings – August 2017 The below flings are updated: VMware OS Optimization Tool ESXi […] The post [Update]: Favorite VMware Flings – August 2017 appeared first on Davoud Teimouri .