VVols 2.0 with array based replication support announced with vSphere 6.5 -via vSphere-land 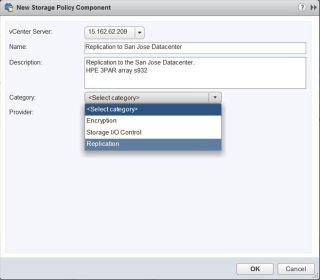 VVols 2.0 with array based replication support…

VMware recently announced vSphere 6.5 and it includes the next big version of Virtual Volumes (VVols) which is based on the updated VASA 3.0 specification. The initial release of VVols was part of vSphere 6.0 which went GA in March 2015 and was based on VASA 2.0. VVols has been out now for over 18 months and with vSphere 6.5 expect to see maturity, improvements and of course a big capability that was missing in the initial release, support for array based replication. 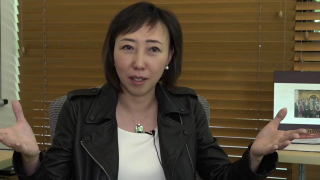 VMware’s SVP & GM of Storage and Availability at VMware discusses the updates in Virtual SAN 6.5 following the news announced at VMworld 2016 Europe in Barcelona.