Automatic space reclamation (UNMAP) is back in vSphere 6.5 -via vSphere-land 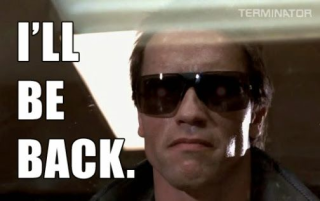 Automatic space reclamation (UNMAP) is back in…

A long time ago in a vSphere version far, far away VMware introduced support for automatic space reclamation which allowed vSphere to send UNMAP commands to a storage array so space from deleted or moved VMs could be un-allocated (reclaimed) on the storage array. This was a welcome feature as block storage arrays have no visibility inside a VMFS volume so when any data is deleted by vSphere the array is unaware of it and it remains allocated on the array. UNMAP was supposed to fix that so when data was deleted vSphere would send a string of UNMAP commands to the array telling it exactly which disk blocks it could have back.