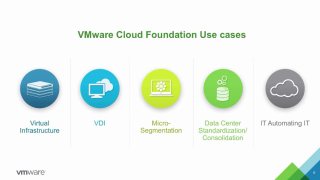 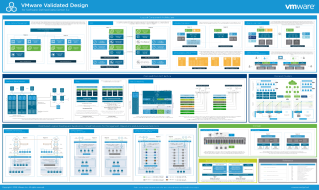 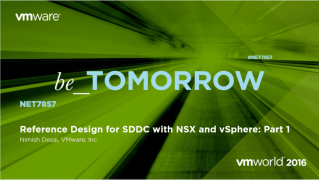 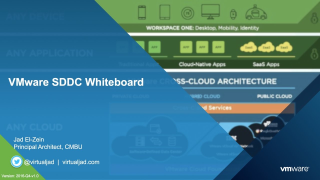 Trying something different…the VMware software-defined datacenter story in a whiteboard. The whiteboard walks you through the evolution of datacenters…from basic virtualization (vSphere) to an optimized, application-centric, ultra efficient, highly automated and governed SDDC. Enjoy!